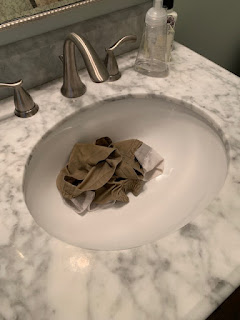 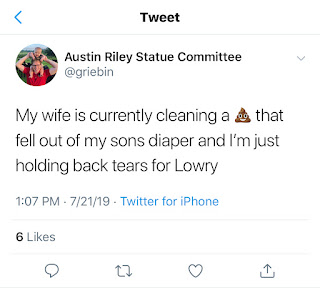 I guess the moral is, sh*t happens.
Posted by Laura at 3:55 PM No comments: